If you have been on the market for an Android tablet, the choices are out there are slim, especially if you are looking for a tablet that has been released in 2018.

Sound confusing?  A little, but the tablets share a lot of things in common. 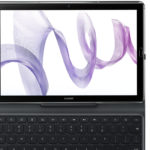 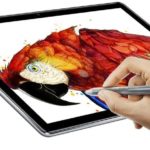 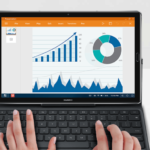