The Microsoft Lumia 550 has a 5MP camera.  With most smartphones today touting the number of megapixels their camera can shoot, the Lumia 550 can let its awesome camera speak for itself.

Following in the footsteps of the Lumia line, the 550 takes crisp photos, perhaps even better than my Lumia 830.

Check out some sample photos taken while walking around. 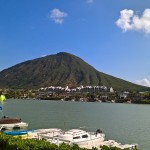 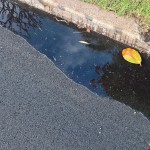 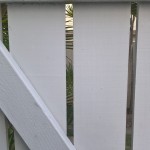 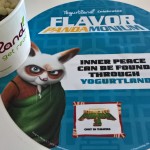 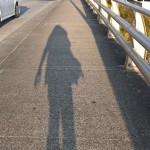 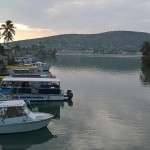 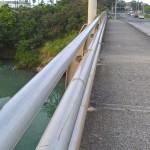 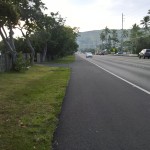 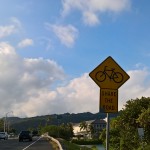 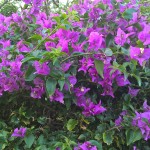 What do you think of the pictures?  Can you believe these came from a $139 device? Do you have any Lumia 550 questions? Tweet us @AsianGeekSquad!