The Moto z3 Play is now available for pre-order!  The latest “z” phone from Moto retains its shape from its previous predecessors, but loses the home button, opting for side button fingerprint scanner.  This allows the z3 the ability to use the previous generation of moto mods and increase the size of the display on the front of the device.

The Moto z3 Play retails for $499 and will be released at the end of June and it is unlocked for all major U.S. carriers, including Verizon, AT&T, T-Mobile, and Sprint. 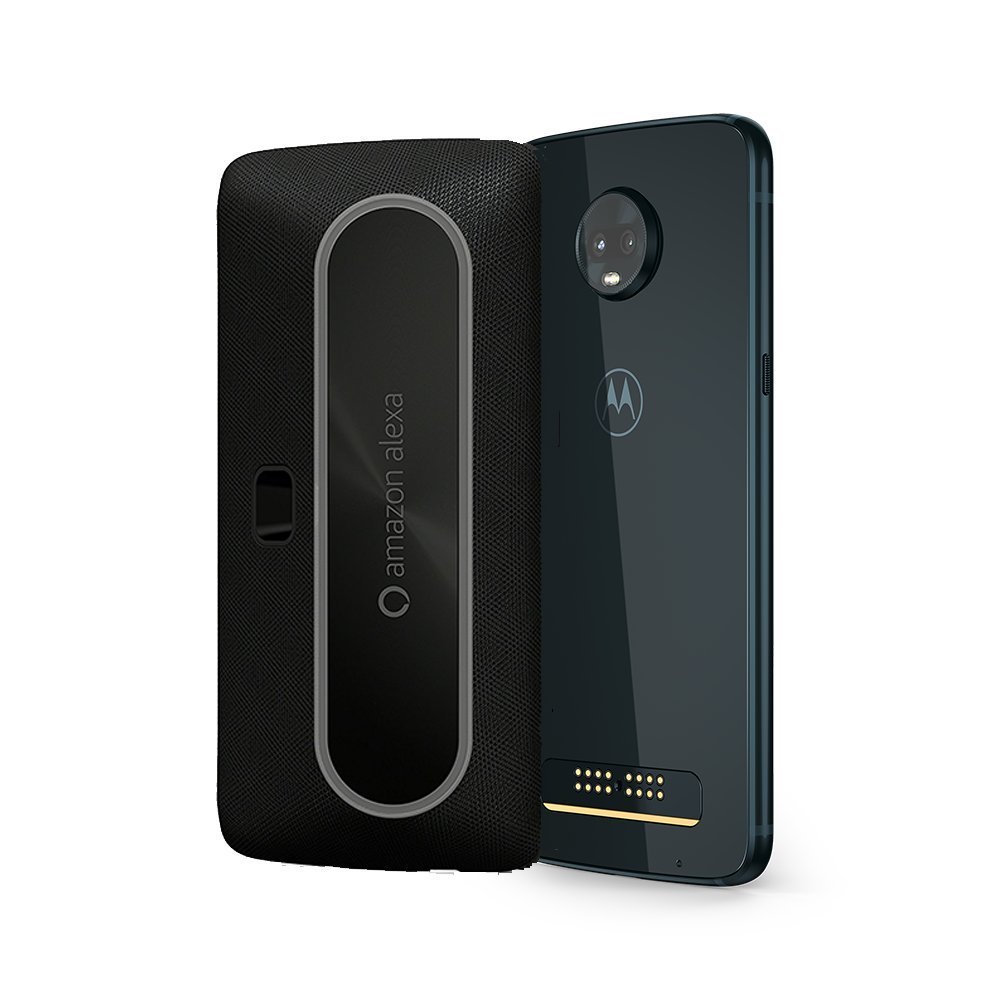 Students can get a $50 discount (10%) when purchasing directly through Moto, via the student discount website Unidays.

Personally, if you are a prime member, I would purchase the Prime version, simply because you can uninstall the applications that you do not want.