Now that the Apple Watch has been available for preorder and is sold out until June.  We didn’t bother trying to preorder, actually working on an article – why you shouldn’t buy the Apple Watch.

Motorola has decided to put their watches on sale!  Hooray!  For a limited time, you can pick up a Moto 360 for $179! Engadget calls it the best Android wear watch! 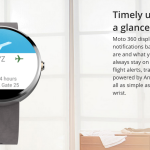 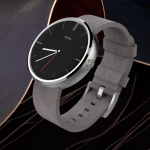 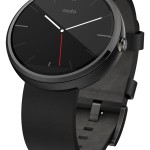 If you prefer one with a metal band, just add $50 more! I don’t wear watches in general, but if I do, I prefer metal band over the leather. 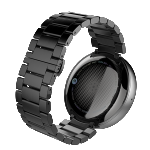 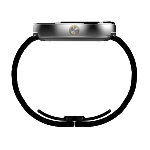 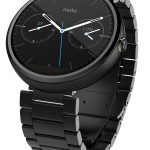